“Next-Gen Freedom” is the second new generation Ducati Scrambler. It’s more enjoyable and evolved than ever, and full of features that will give you the new Scrambler experience.

Sala Giochi was responsible for organizing and overseeing the video launch production and photo shoots, while spending time between both Barcelona and Turin.

This ambitious film is a fusion of various styles, such as 2D and 3D motion graphics placed in an international and cosmopolitan setting where our main characters, a DJ, a Visual Artist and a Filmmaker, are enjoying a ride on the three new Scrambler models (Icon, Full Trottle and Nightshift) that color and 'animate' the city streets. 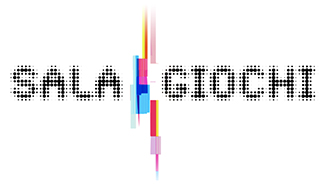