Sometimes even myths need a restyle.

To communicate the launch of the 76’ Perseus Super New - the evolution of the best-loved Riva sport-fly of recent years — Ideal reimagined the well-known myth of Perseus, the Greek hero the yacht was originally named after.

The 60” video turns the battle between Perseus and Medusa into a romantic chase where the product plays an unprecedented role: the Gorgon’s place. 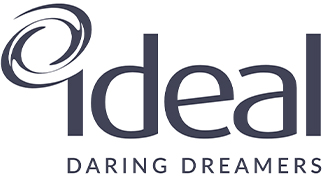